There was a time when the marketplace had companies, consumers, and governments, each with a specific role and function. The first would decide what to offer, the second would select and buy, the third supervised.

Roles are now more fluid, brands are perceived and interpreted by consumers. They are loved and made personal, sometimes criticized — or worse, boycotted. Companies used to one-way communication are now seeking interactions on their customers’ favorite social networks. They listen and embrace collaboration through dialogue and co-creation.

In this complex scenario, what is the role of consumers in the pursuit of a more sustainable economy?

I hope you will appreciate the plain truth. The answer is that I don’t really know. I have some questions (not necessarily answered), a couple of ideas, and an invitation for you to join the discussion: 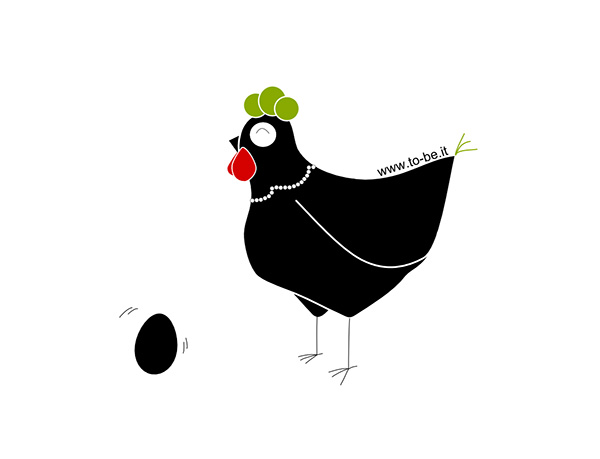 Many consumers would like to live more sustainably, and to be part of a collective movement of people caring for the world. But they also expect companies to develop products with a lower environmental impact that are ethically produced, beautiful, well performing, and reasonably priced…

The “chicken and egg” dilemma

Are consumers stimulating and pushing companies to develop more sustainable practices and products, or are governments, NGOs, and companies, with their innovations and campaigns, inspiring consumers to adopt a more conscious way of living?

DILEMMA 2 | FREE RIDE OR SAVE THE WORLD 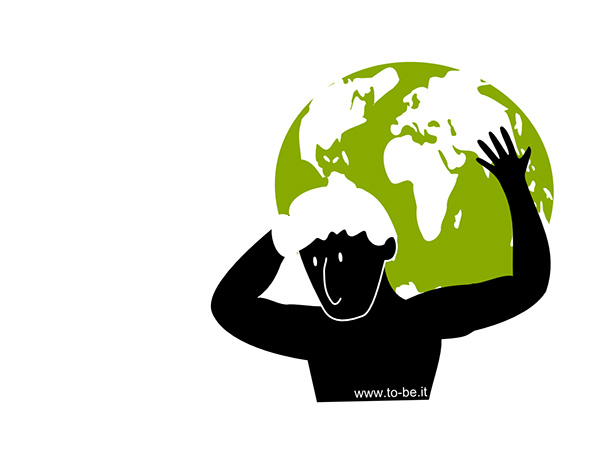 Our perception of reality is a barrier to greener choices. It is difficult for consumers to evaluate sustainability. Even with the best of intentions, decisions are driven by what consumers understand about a product’s performance, price-quality relationship, and environmental claims. There are many new, simplified ways of explaining environmental metrics, but simplification, though necessary, together with a limited knowledge of scientific issues and a certain skepticism about companies’ claims, makes personal interpretation prevail. Furthermore, according to some recent surveys, besides climate change and waste, there are a growing number of other topics that worry consumers, such as water shortages, unemployment, and social issues. When these concerns translate into purchasing choices, they might compete with sustainability issues for a consumer’s attention.

Confusion about which products have a lower environmental impact can give consumers a sense of inadequacy, and in this situation the comfort zone of routine purchases is the best place to be…

The “free ride or save the world” dilemma

Do the actions of a single person contribute to a more sustainable world, or do global environmental problems make one person’s engagement seem useless? 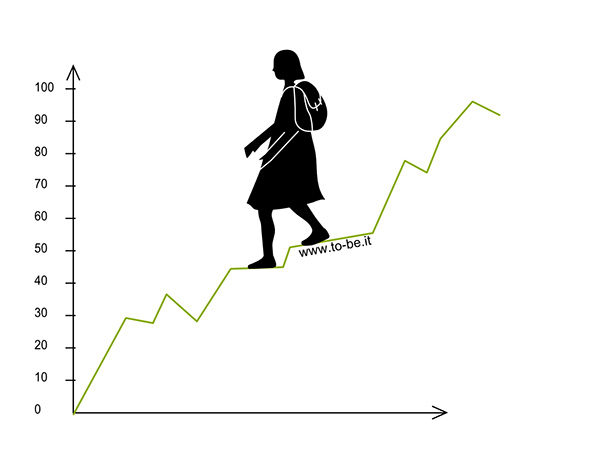 There is a tension between sustainability and growth. Reduce, reuse, and recycle are the three famous R’s of sustainability, and governments invite citizens to be agents of change and make conscious choices. On the other hand, the economic crisis has put growth on top of the agenda, and consumers are invited to purchase in order to help. Companies create desires and fashions, offering status like a siren song, appealing and irresistible…

How is it possible to engage in sustainability through the reduction of consumption, and at the same time pursue economic growth through an increase in production and purchases? 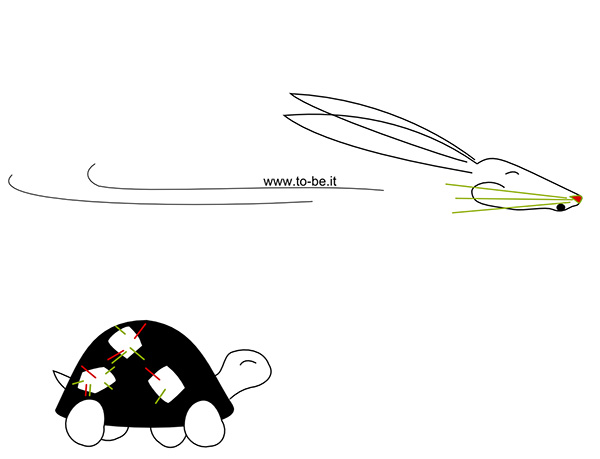 Few generations ago people would buy, but they would also make, exchange, always reuse and refurbish, and had a very clear idea of what would be just enough. This is now a disused culture connected to a period of scarcity and poverty for many, followed by a modernity understandably welcomed with open arms. Unfortunately the champagne was thrown out with the cork.

Is the solution to a sustainable future a totally new culture, or does it reside in an old wisdom we should simply rediscover?

PARADOX | BEING vs POSSESSING 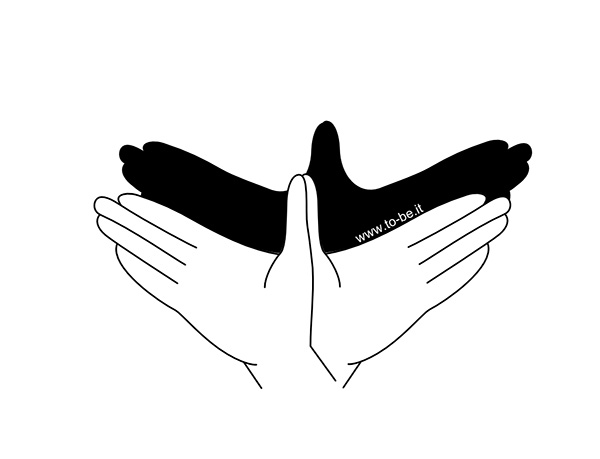 Every consumer has many roles in life. One can be a customer, but each person is also a citizen, part of a community, with political ideas, religious beliefs, involved in different local activities. It is not always certain how all of these aspects of one’s personality will translate into consumer behavior. While citizens are interested in buying products that are safer and better for the environment, taking into consideration the collective wellbeing, consumers never lose sight of their personal advantage.

Paradox No. 1 (and only): The need of being and possessing, coexisting in the dual role of citizen and consumer. How are they getting along?

The most powerful tools that citizens have to support a sustainable future are their purchasing behavior, the actions in their daily life, and their ability to create networks.

Citizens are asking companies to operate responsibly, and sending a message of change, but they also need their actions to feel meaningful and to contribute to a better world. This has a higher chance of succeeding when consumers are part of a collective happening. If no dramatic event will force a sudden change, I think interest and engagement in sustainability will continue to grow, but with a waving trend. For consumers it is easier to continue on the known road than to change, but it’s all about starting a new routine. The juxtaposition between thinking sustainably and acting consciously is the big gap that needs to be filled. Education and a shared responsibility might be the answers, but it is still unclear which generation will be able to make the jump.

I would love to hear your opinion on this subject, or your questions if you also have no answers.